Diane de Poytiers nougats is above all a family story.

Initially, it was Charlotte, the grandmother of the current director, who created a biscuit factory called “Aux Délices”. Later, it was her husband, Antonin, who decided to change the name which did not suit him.

Combining his fervour/passion for history with his research, he turned to Montélimar’s local past and renamed the biscuit factory Diane de Poytiers, thinking that she would be a good ambassador for their future nougat factory.

Indeed, Diane de Poytiers, Duchess of Dauphinois, left her mark on the history of Montélimar. She owned many properties in the region, notably a house on the Place de la Mairie in Montélimar, which bears her name, with a Renaissance façade and mullioned windows. Inside, a D and an H can be seen intertwined. To this day, only this 16th century house and a street still bear the name of Diane de Poytiers.

Today, Frédéric Chambonnière has taken over the family business. He is the third generation of a nougat maker and maintains the family motto: “to favour the use of local and authentic products in order to better control the quality of the raw materials“. 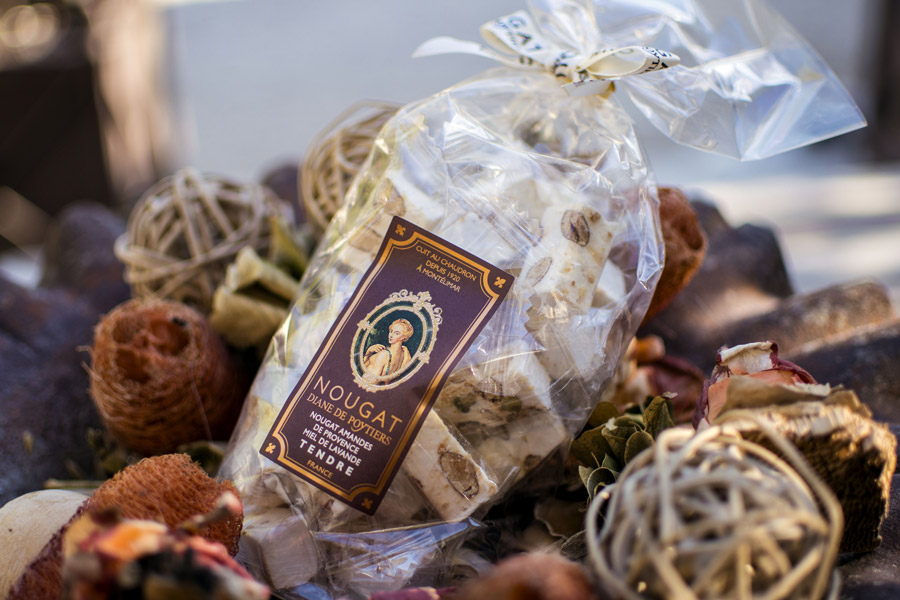 The nougat is cooked by hand for 2 hours in a copper cauldron, the presence of a human being is compulsory as it is necessary to control the temperature of the sugar. At Diane de Poytiers, even the packaging of the nougat is done by hand.

Over time, Frédéric Chambonnière has surrounded himself with a team of a dozen people and produces 75 tons of nougat each year.

A quality product is the result of the know-how of a handful of men who work together to preserve the simple and authentic taste of the products of our region. 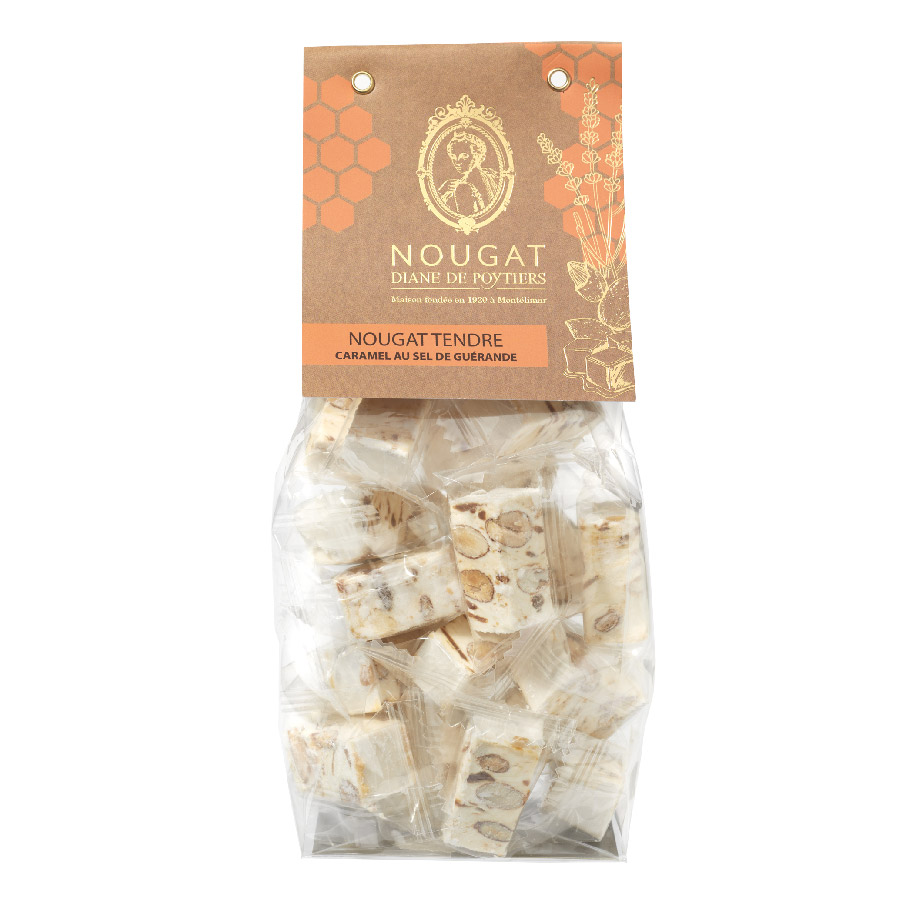 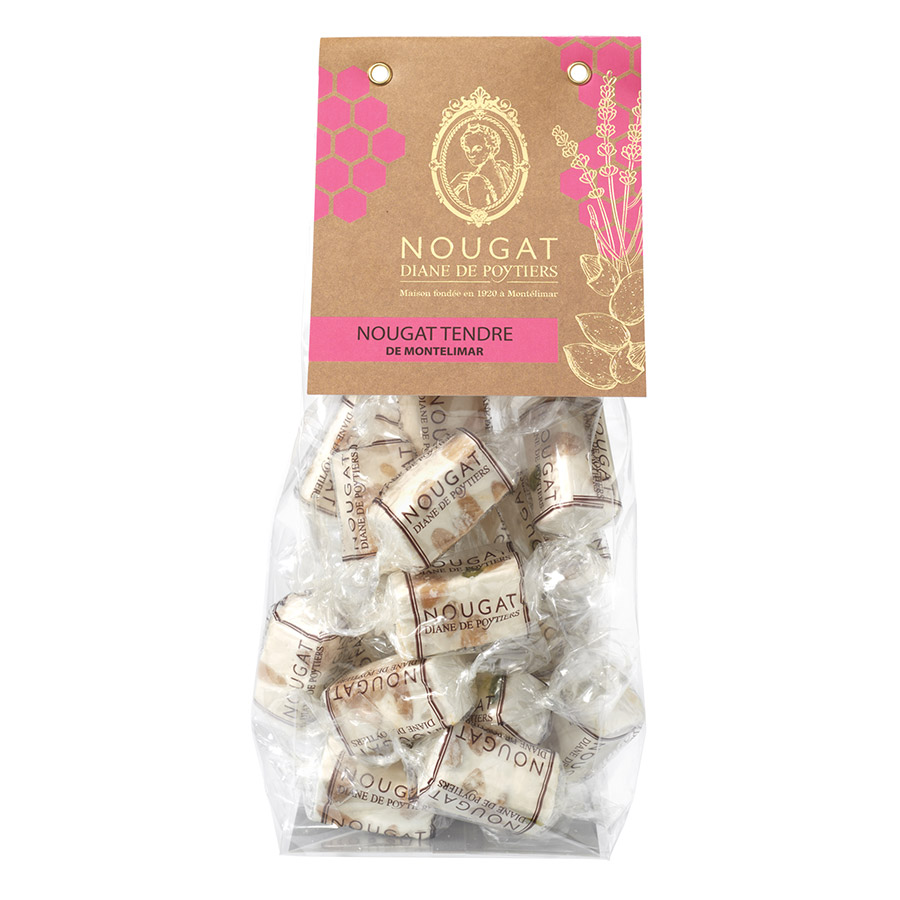 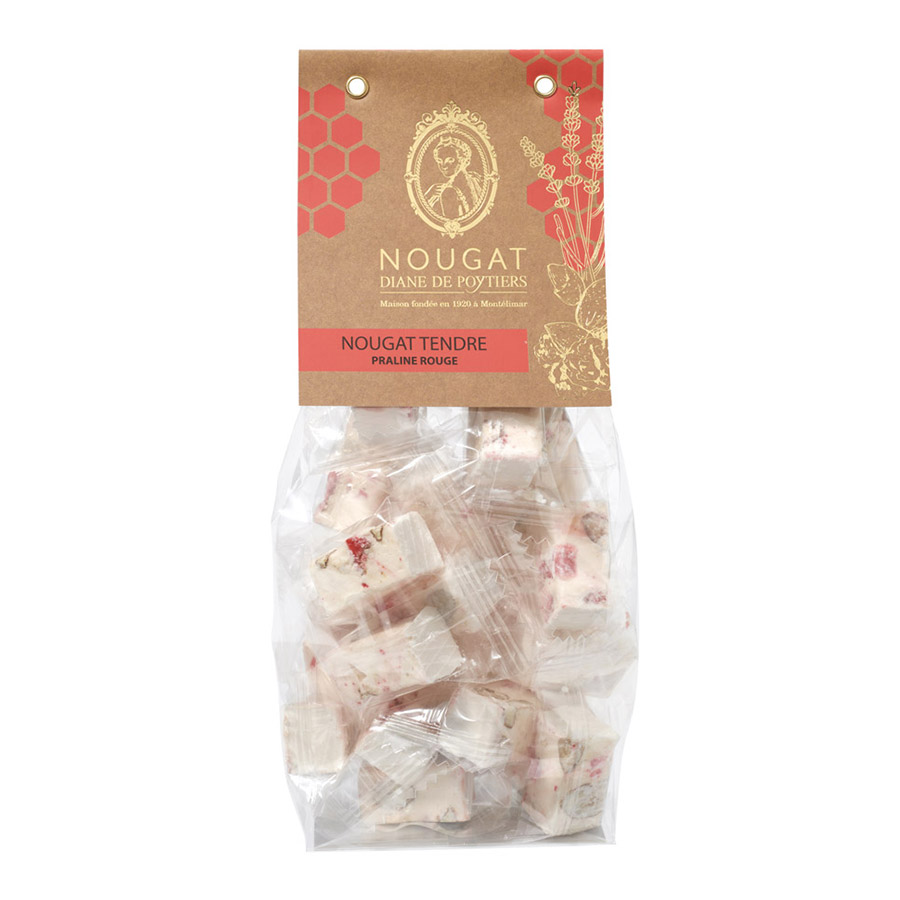 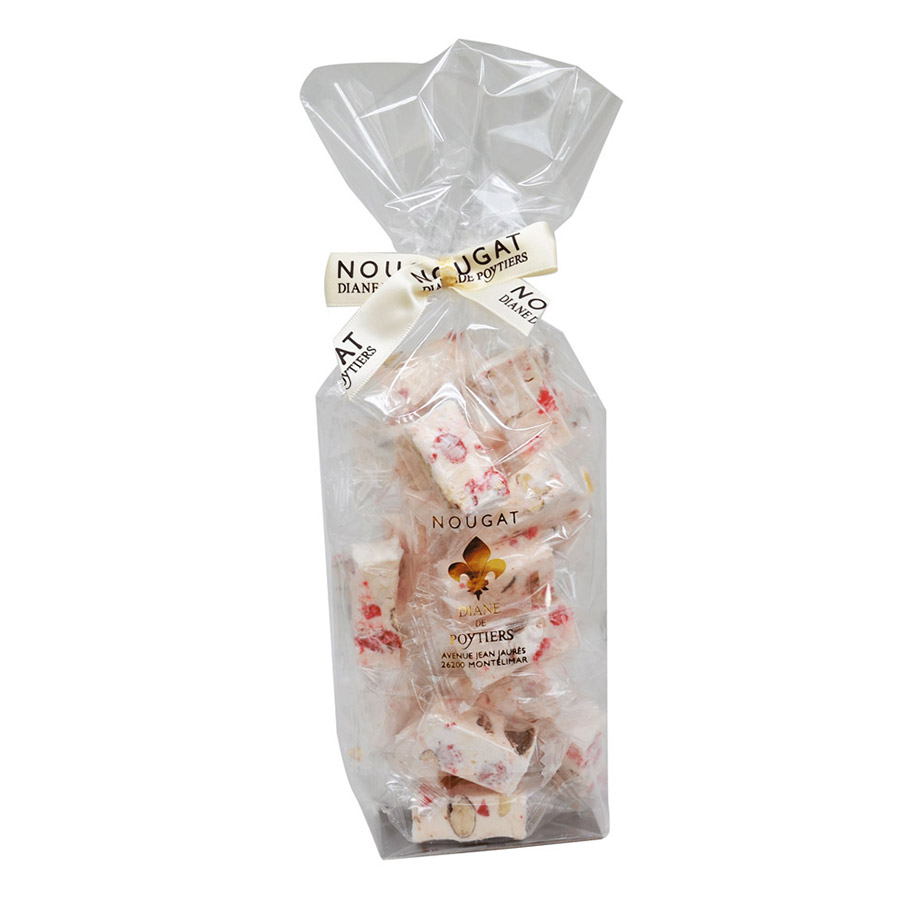 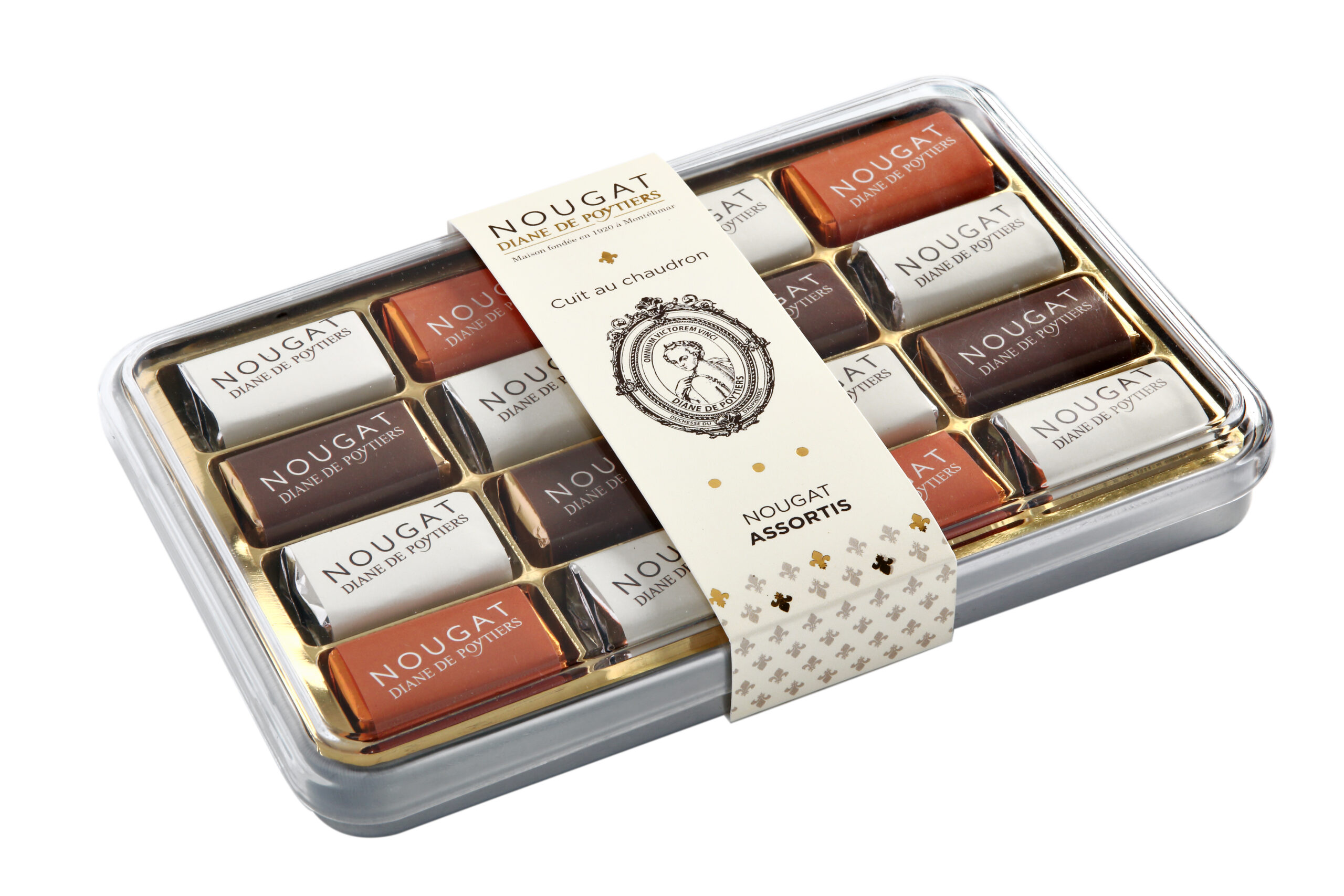 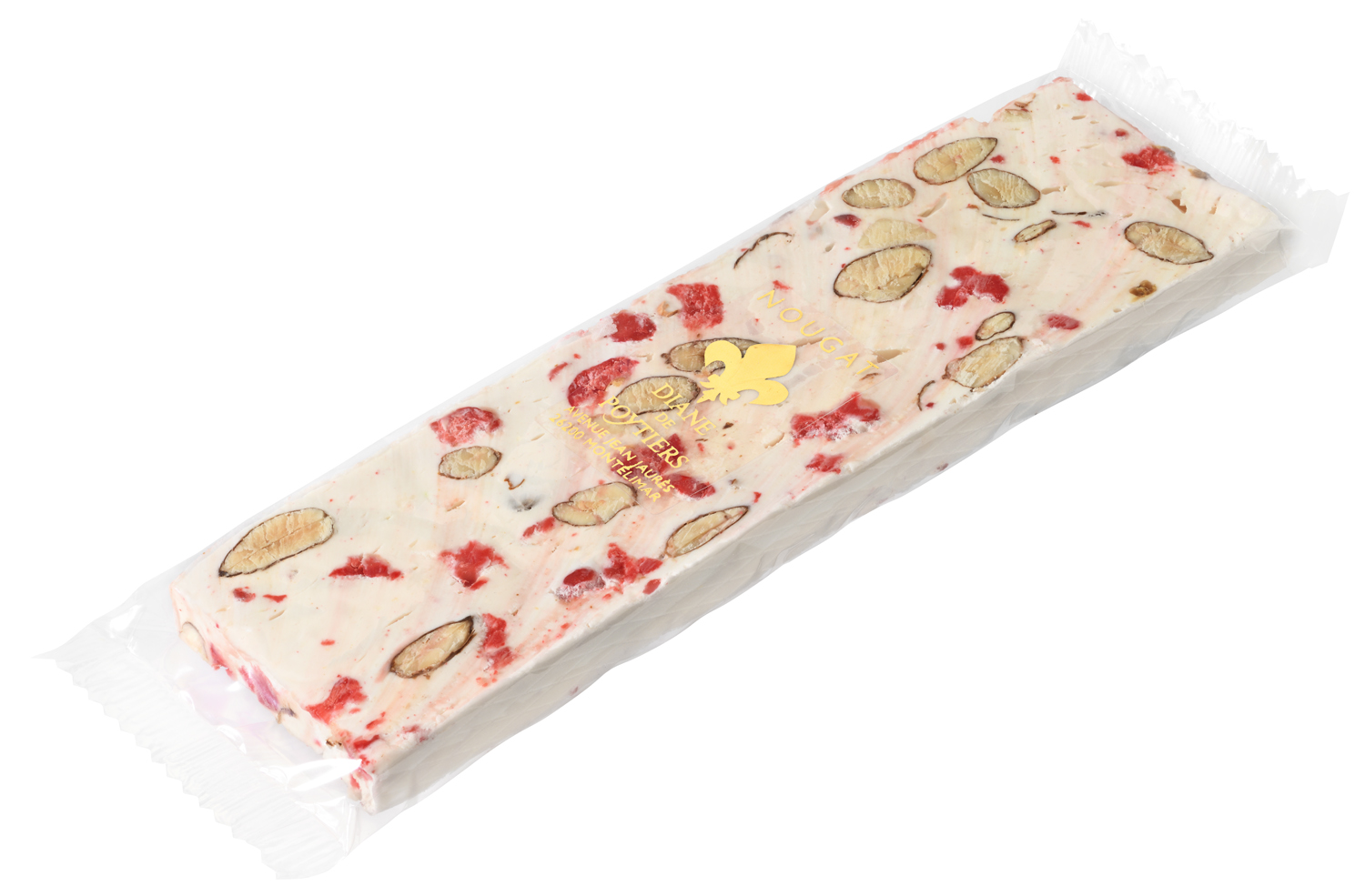 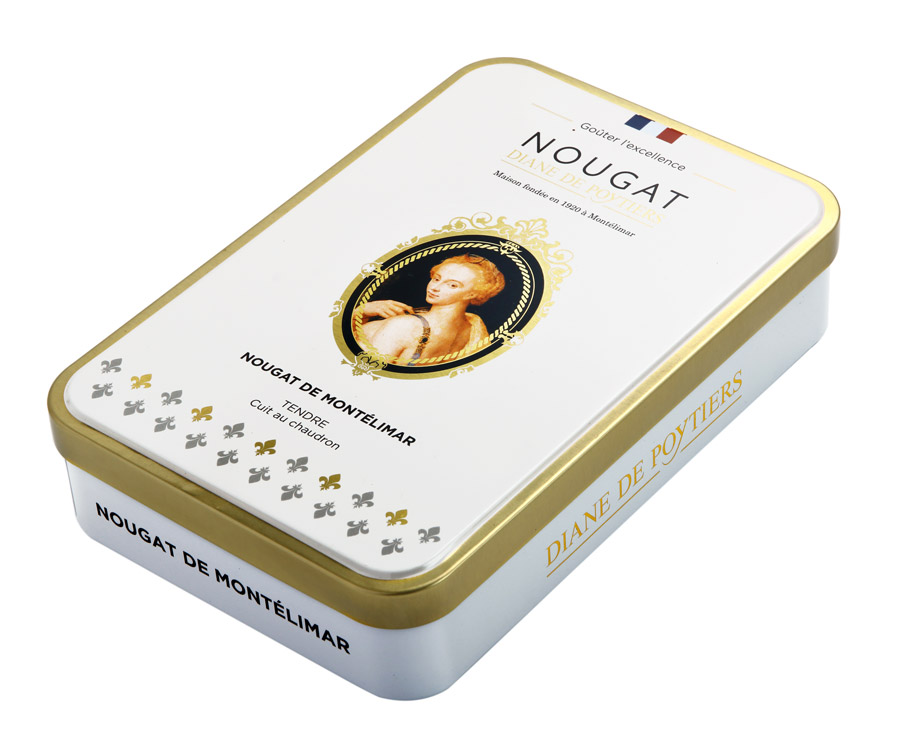 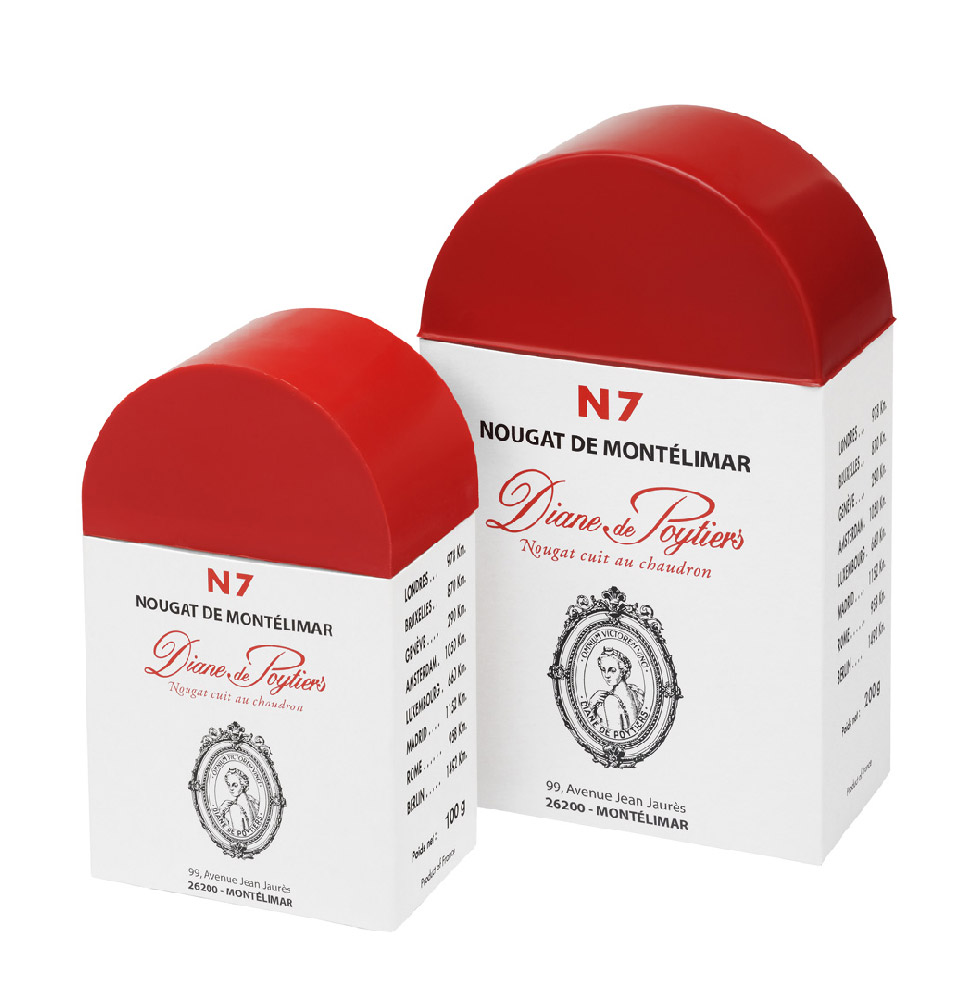 Our craftsmen have talent